When the course at Bury St Edmunds was created in 1924, the world was a very different place. Huddersfield Town were the football league champions, Harold Abrahams and Eric Liddell were taking gold for Britain in the ‘Chariots of Fire’ Olympics in Paris. King George V had opened the British Empire Exhibition at the new Wembley stadium, Ramsey MacDonald was the first Labour prime minister. The Thief of Baghdad, with Douglas Fairbanks, was movie of the year and Gershwin’s Rhapsody In Blue the hit song.

The golf course’s original design was by the first British Ryder Cup team captain Ted Ray, winner of an Open and a US Open. It measured 6,087 yards, which was regarded as long for a non-links course. Today’s measurement of 6,676 off the white tees is still the second longest in Suffolk 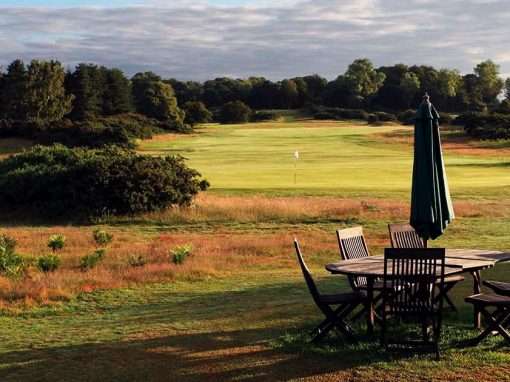 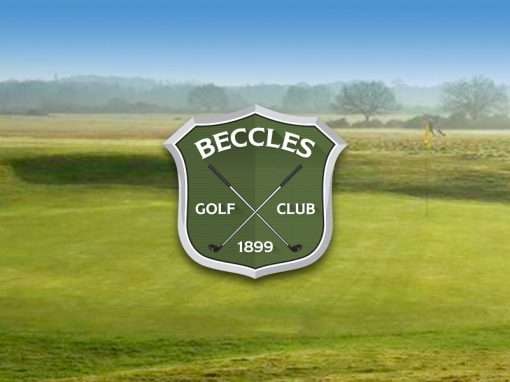 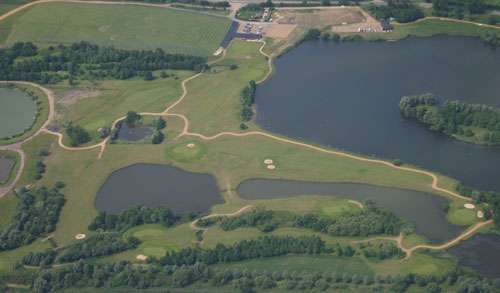 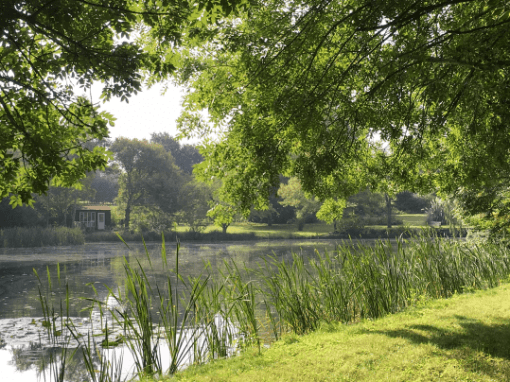 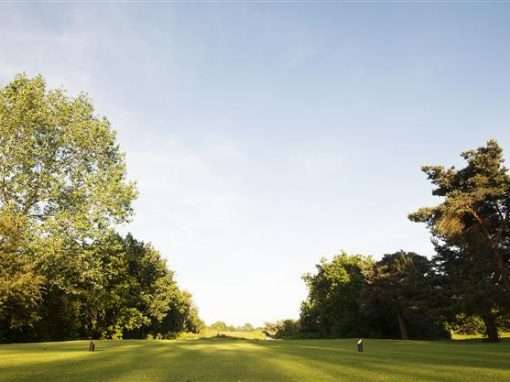 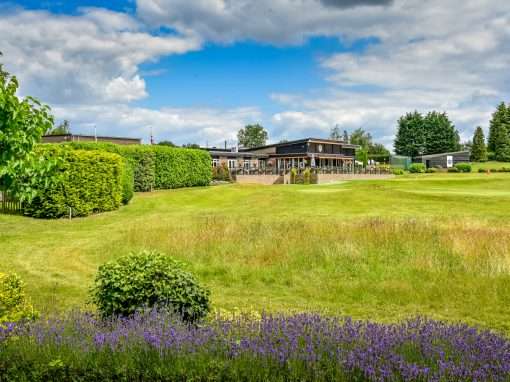 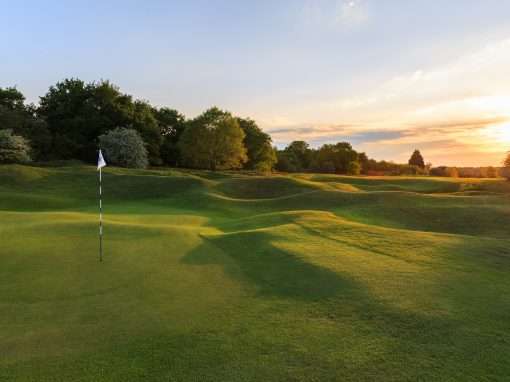 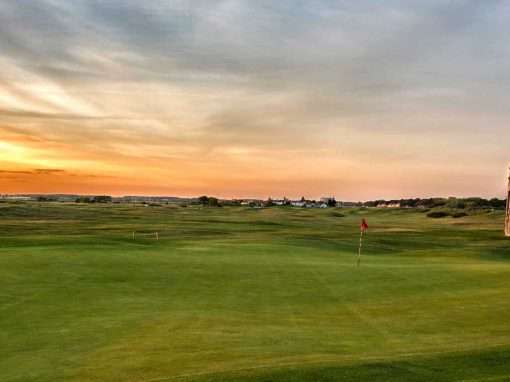 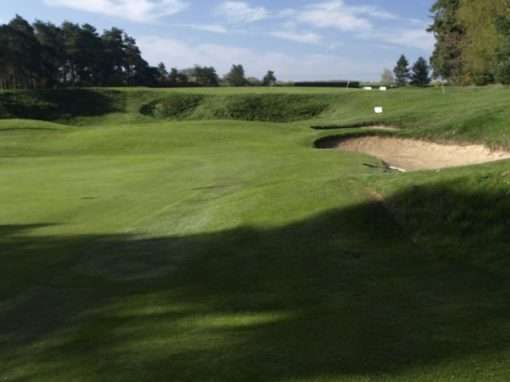 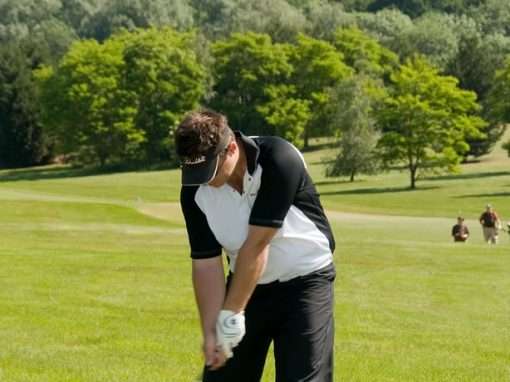 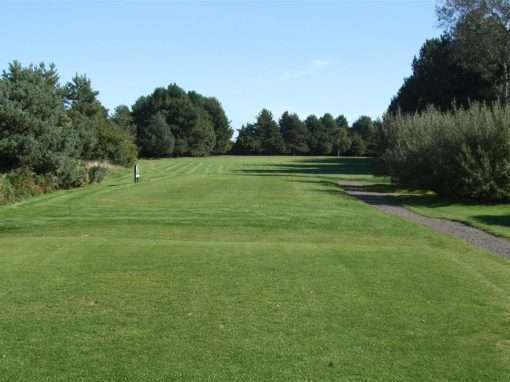 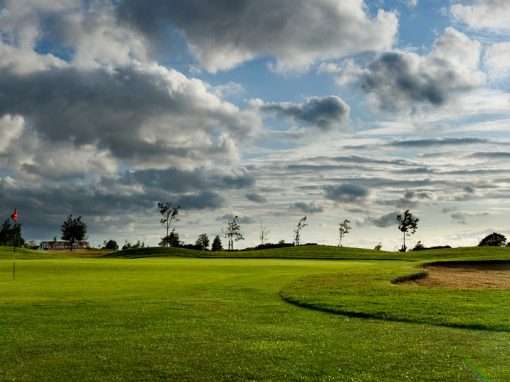 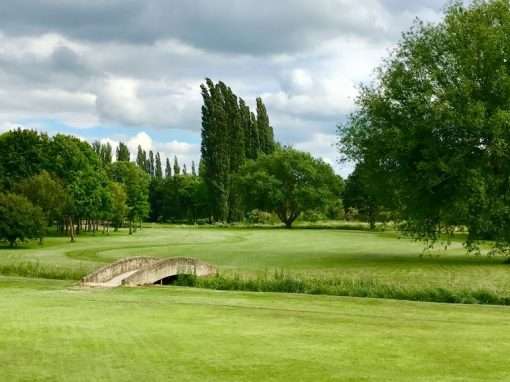 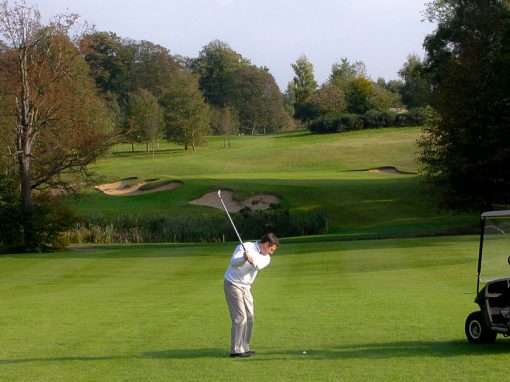 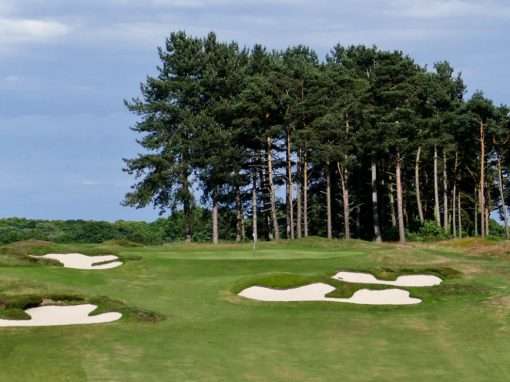 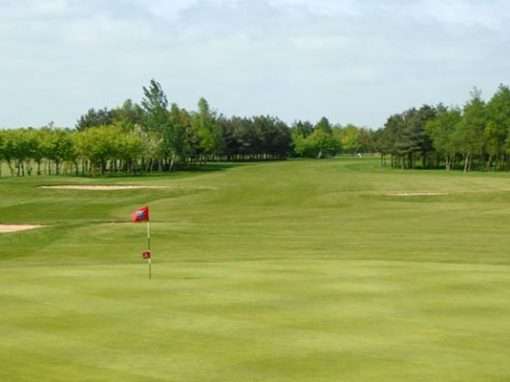 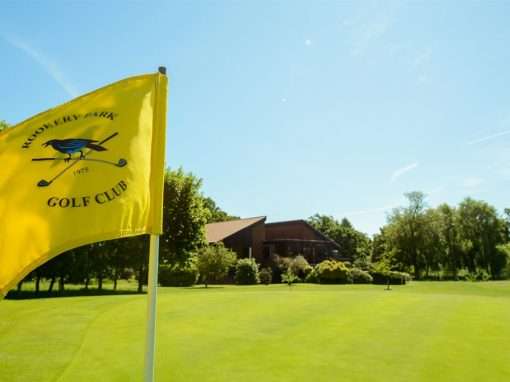 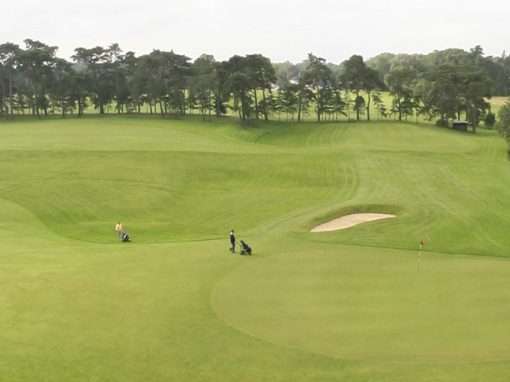 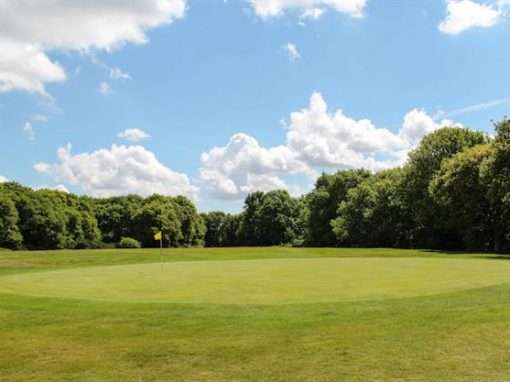 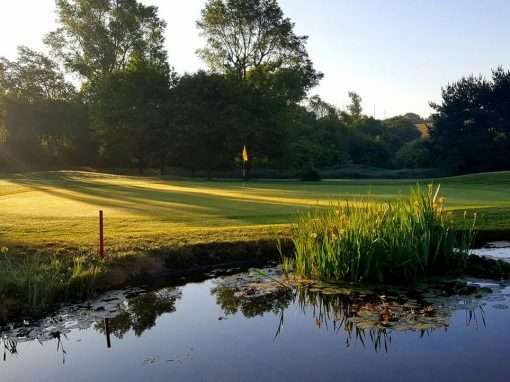 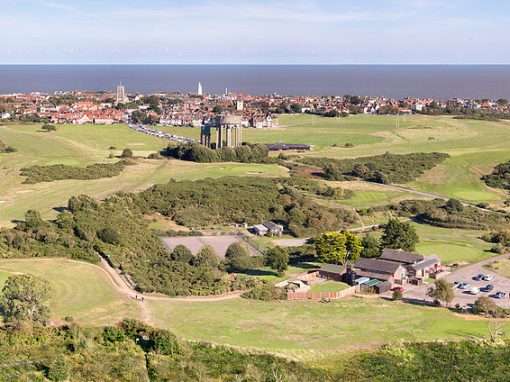 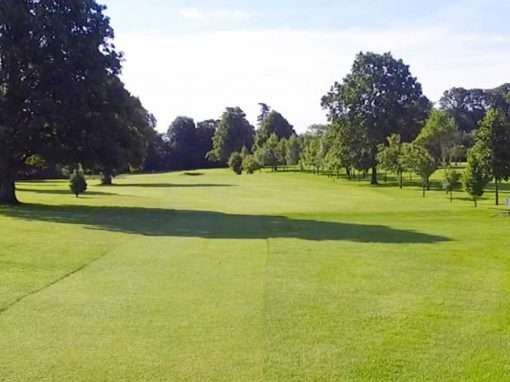 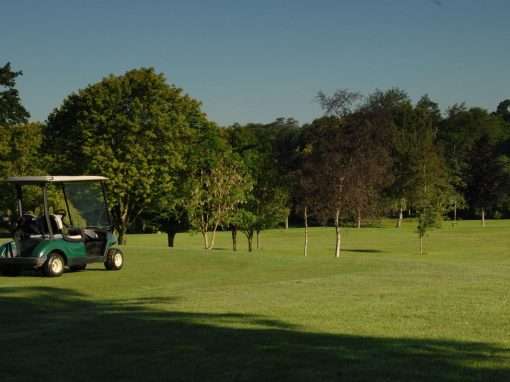 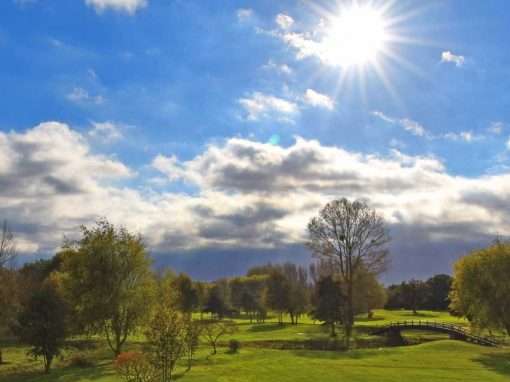 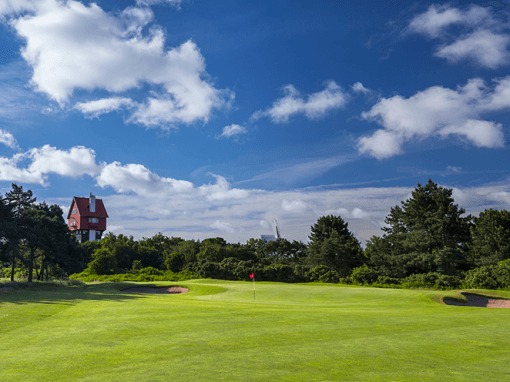 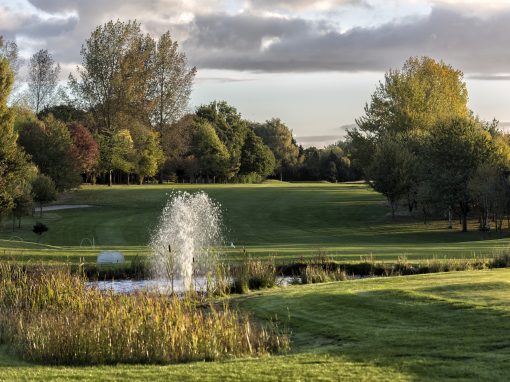 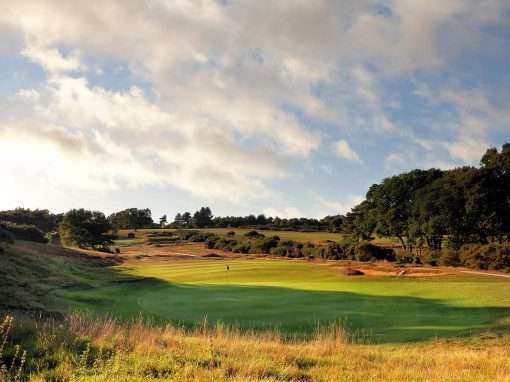